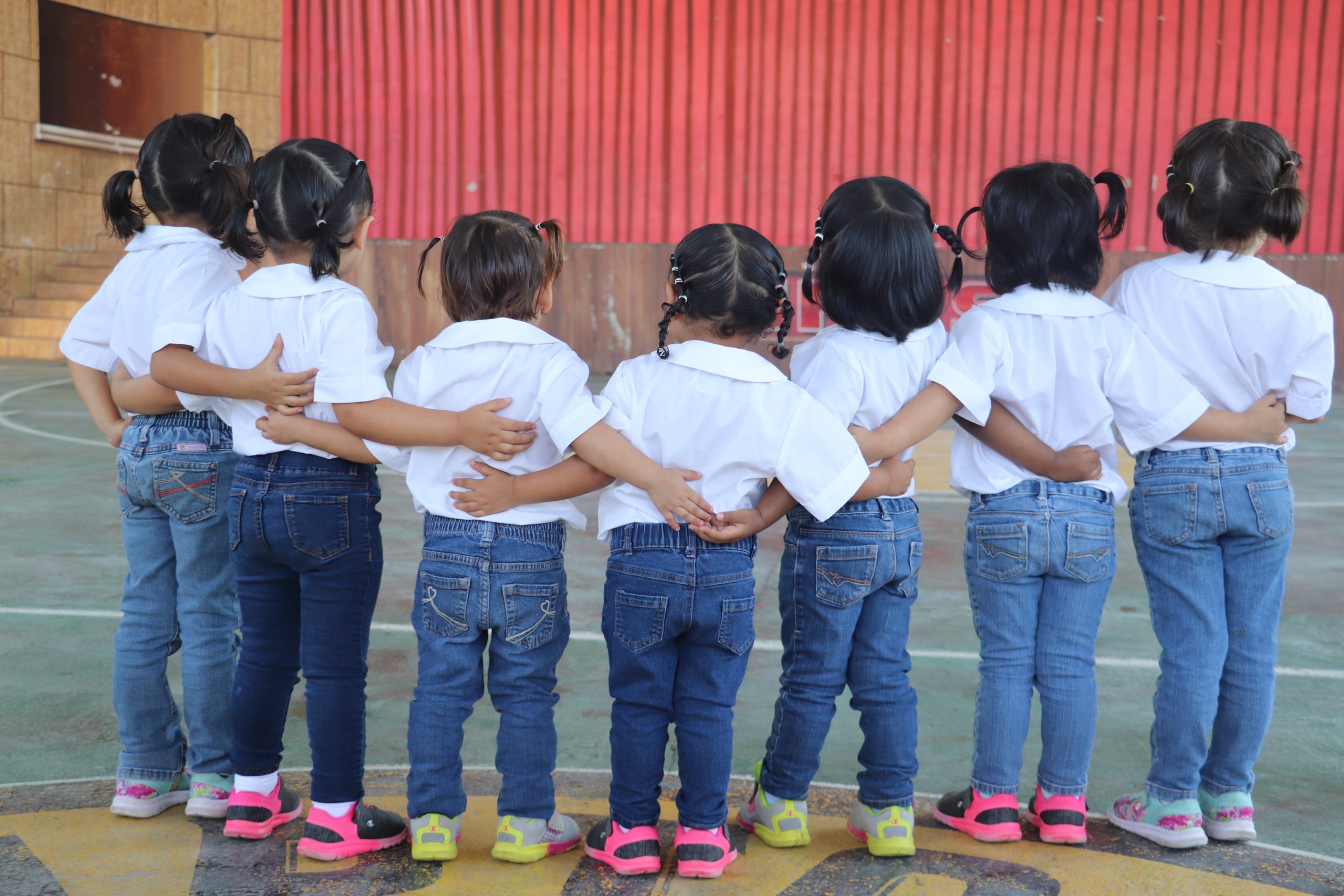 Every girl at Our Little Roses has a past, and more importantly, a future. This Is Our Story 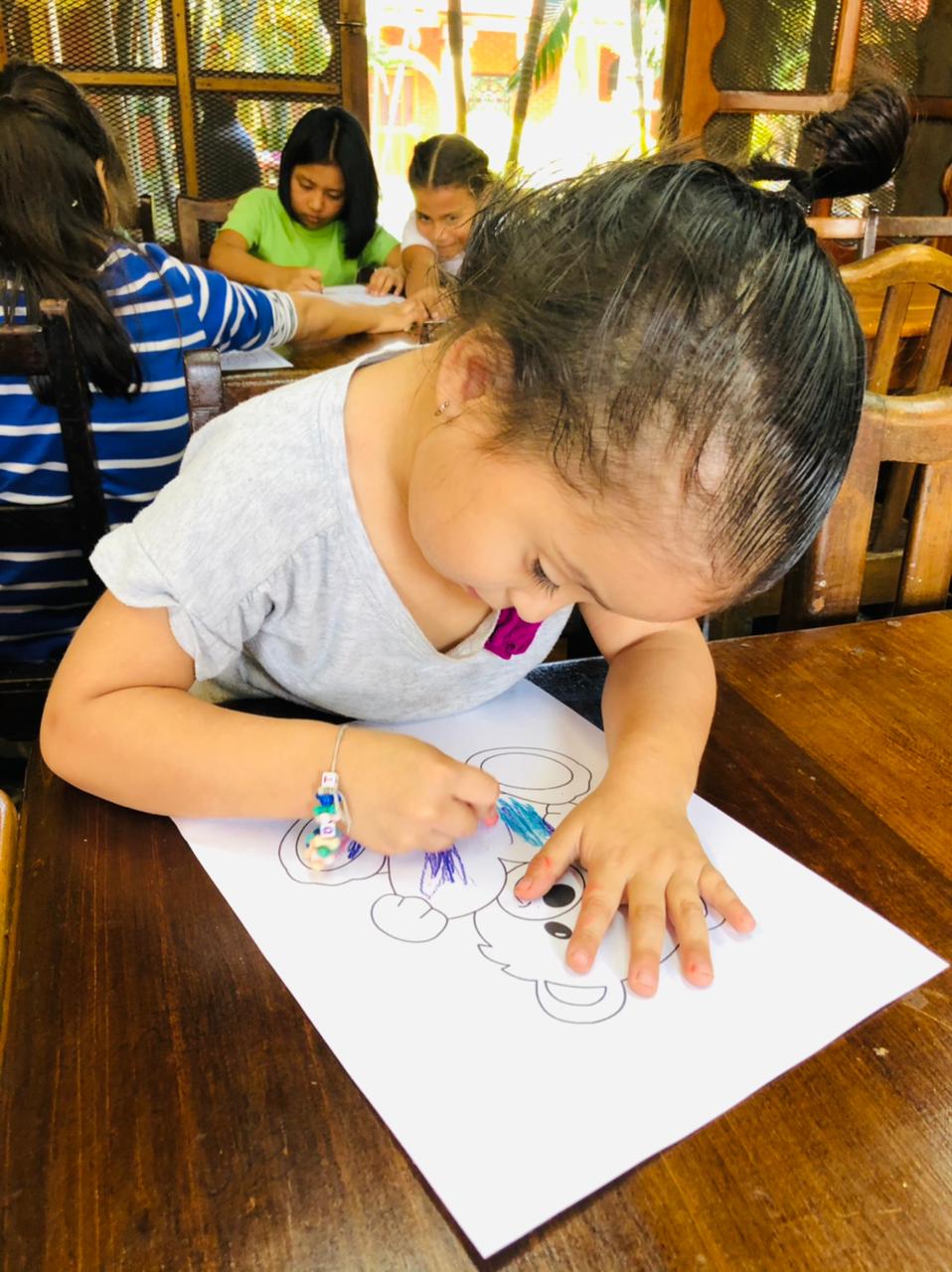 The seeds for what became Our Little Roses were planted in 1986 when founder Diana Dillenberger Frade visited El Hogar, a boys’ home in Tegucigalpa. Abused, abandoned, and orphaned boys were living in a loving home, being fed, clothed, and educated. The goal: Break the cycle of poverty in a country, the poorest in the Americas, where the majority of people live in abject poverty, without access to three of the five conditions necessary to sustain life: adequate housing, potable water, nutritional diet, access to medicine, and medical care

There are 5 Conditions Necessary to Sustain Life.

Imagine Surviving With Only 2 or 3

All of the girls supported by Our Little Roses come from abject poverty. 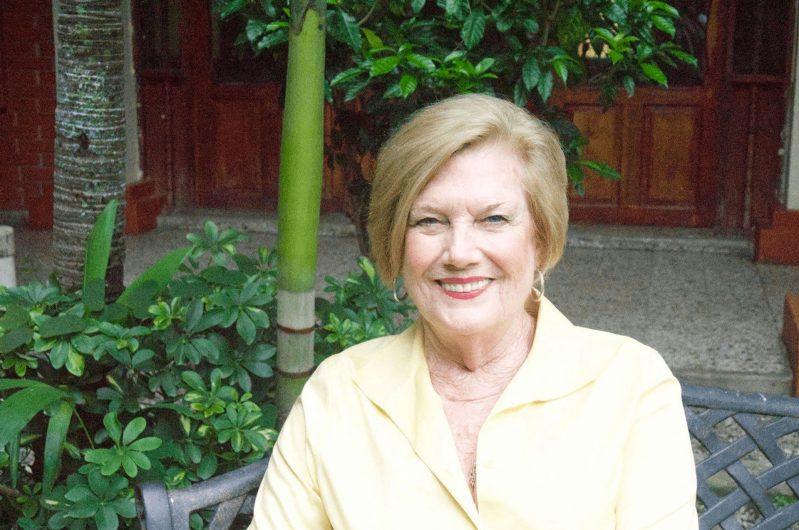 But one question drove Diana: Who was doing this for the little girls of Honduras who are abused, abandoned, or severely neglected if there are no homes for girls to protect them and love them?

The answer: No one.

Girls, she was told, were too complicated. They have hormones. They have babies. They can work in the factories for pennies a day. The reality: They were sent to the women’s penitentiary so the inmates could care for them.

Yet, as Diana walked around the city, it wasn’t just boys living on the streets. Many of the children whom she thought were boys with their close-cropped hair and baggy clothes, were actually girls. She was taken aback. Their roof was a cardboard box; their food came from the kindness of strangers or worse, the city dump.

So Diana decided to do something about it. She reached out to friends, family, and churches in the United States. She confided in the Honduran bishop at the time, the Rt. Rev. Leo Frade, who shared her passion for these forgotten children and with whom she would eventually share her life as husband and wife.

And that's where the story of Our Little Roses begins

On this date, Diana’s dream came to life and Ministerios Nuestras Pequenas Rosas (Our Little Roses Ministries) was founded in San Pedro Sula in a small rented house

The first building which houses our residential girls was completed.

Construction of Pre-School and Nursery

Finished 1st and 2nd floors before being hit by Hurricane Mitch

We built to satisfy the medical needs of the home, the community and all those who don’t have access to quality healthcare

We opened our center that focuses on refreshing the soul through peace, relaxation, prayer and education.

We made significant construction renovations to our structures

In 2018, Our Little Roses is celebrating 30 years of service dedicated to helping the children of San Pedro Sula

To learn more about the story of Our Little Roses, watch this