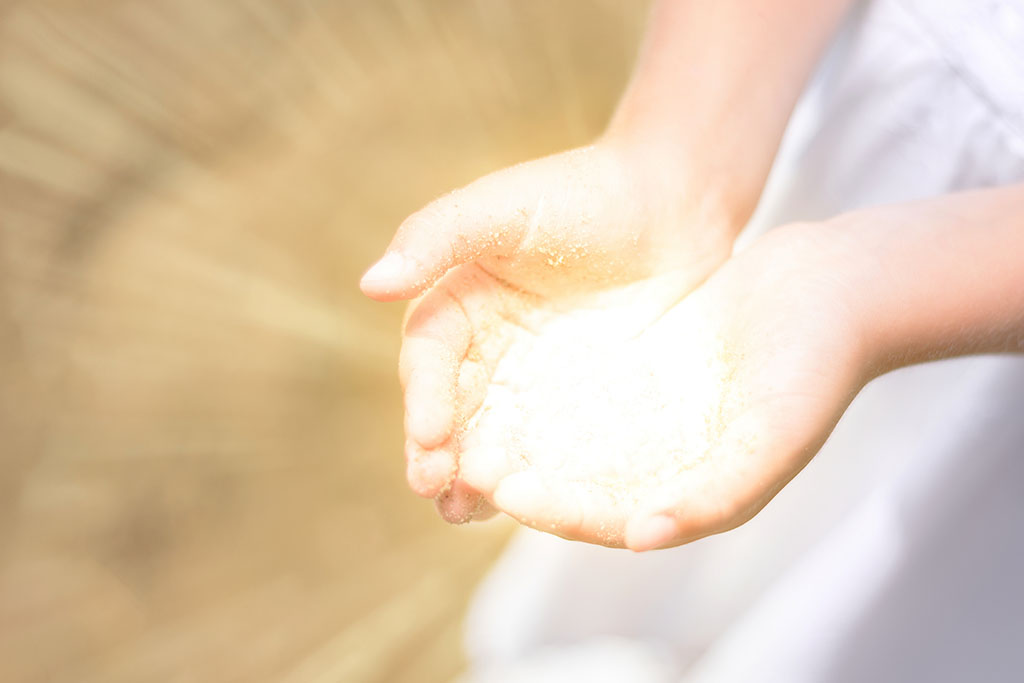 Giving Tuesday 2019: The History (and Future) of America’s Most Generous Holiday

Although Giving Tuesday is only in its eighth year, it’s already become a recognized part of the holiday season, along with Black Friday, Small Business Saturday, and Cyber Monday. Using the power of social media, this viral campaign helps non-profit organizations around the world by promoting generosity and collective action.

With Giving Tuesday 2019 coming up on December 3, we’d like to share how the movement started, its amazing momentum, and how Our Little Roses has built upon the Giving Tuesday message to reach more supporters than ever.

What Is Giving Tuesday?

Giving Tuesday is a movement to create an international day of charitable giving at the beginning of the holiday season. It takes place strategically on the Tuesday after Thanksgiving in the United States, when many Americans have just spent several days shopping for the best holiday deals.

The founders of Giving Tuesday believed that after this consumerist rush, many people were yearning for a meaningful opportunity to give back. And they were right. Giving Tuesday was a viral hit from the start.

Why Is Giving Tuesday Important to Our Little Roses?

The mission of Giving Tuesday is to build a more just and generous world. Aligning with this movement is another way we can demonstrate our organization’s commitment to the values of faith, love, justice, and respect.

From a practical point of view, Giving Tuesday also gives our charity a boost in visibility. For a small organization such as Our Little Roses, raising awareness of our cause can be a challenge. When there are so many competing social issues, it’s tough to stand out from the rest.

For this reason, Giving Tuesday is an ideal campaign for our organization. The holiday primes people to be thinking and talking about how they can give back. When our supporters share their own compelling stories about the girls of Our Little Roses, their words resonate more deeply. In our experience, it’s often the personal story from a friend or colleague that prompts one to act. And by using the hashtags of this larger movement, which has gained credibility in such a short time, our audience grows.

Giving Tuesday has great potential for Our Little Roses. Not just to raise funds, but also increase mission trips, volunteers, and in-kind gifts.

What Does Our Little Roses Have Planned for Giving Tuesday 2019?

We’re hoping to build on the great results of last year. In addition to posting Facebook and Google ads to give our visibility a boost, we’ve come up with a fun challenge!

We’ll be asking our supporters and followers to challenge each other with their toughest tongue twisters. Users will upload a video with their best (and silliest) attempts to untangle a tongue twister. In addition to making our girls laugh, they’ll choose a winner. And that special someone will receive a handmade gift. With a generous $10,000 matching gift, donations will go twice as far this year when you invest in the future of the lives of the girls of OLR!  You can participate in 5 easy steps:

Remember, if you don’t want to upload a video of yourself completing the challenge, you can DONATE and your gift will go TWICE AS FAR this year thanks to a matching gift by one of our generous supporters! 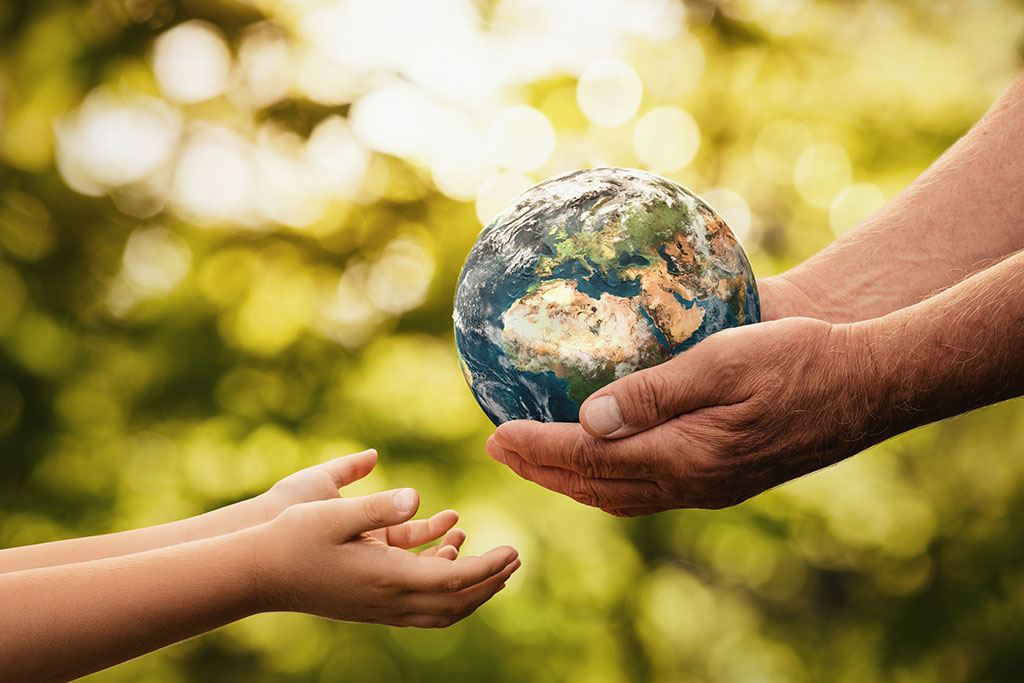 What Is the History of Giving Tuesday?

The 92nd Street Y in New York and the United Nations Foundation launched the first campaign in 2012. At the time, it was just an idea, a social media hashtag, and a small package of advice and branding for organizations that wanted to participate.

In its first year, about $10 million was donated to charity through Giving Tuesday fundraisers. But let’s take a look at their amazing growth since that time: 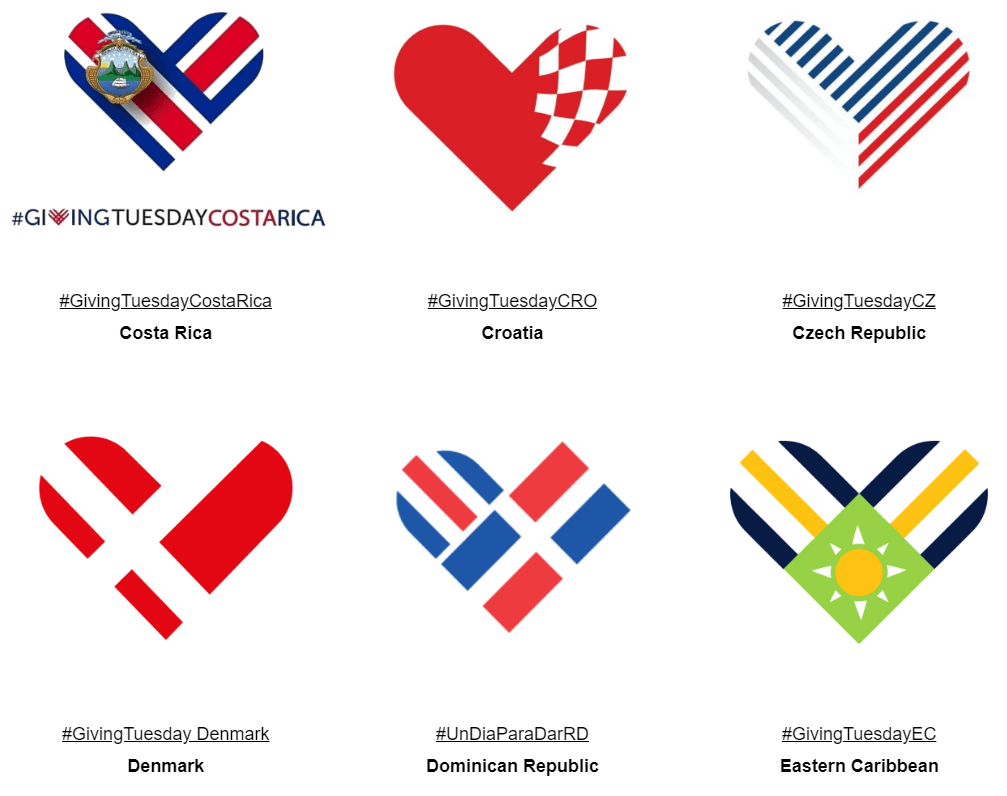 What started as a day in the US has quickly grown into a worldwide celebration of generosity and our shared capacity to give. Over 60 countries now have movements of their own.

How Do You Get Involved In Giving Tuesday?

Giving Tuesday’s organizers don’t tell people where to give or volunteer. They’re focused on getting people talking and thinking about giving back.

To get the conversation started, GivingTuesday.org provides non-profit organizations with professional resources to build energy and excitement about giving during the holiday season (and beyond). Each organization can customize their messaging and create unique events, while still benefiting from the national coverage and recognizable brand.

Participation may take many forms – making a donation, volunteering time, or sharing an un-selfie, where you take a photo of yourself, along with what you’re doing and the hashtag #Giving Tuesday.

As Giving Tuesday has become more popular, many individuals and families are actively researching which organization they’d like to support on this holiday, which makes it a great opportunity for nonprofits to raise awareness and support.

What was the Impact of Giving Tuesday 2018?

Last year, we had the amazing good fortune to have a matching gift from one of Our Little Roses friends, who matched every gift up to $5,000 – and it was surpassed! We encouraged our followers to share their childhood dream and use the hashtag #OLRGiving Tuesday to win a handmade gift from the girls.

To give you a better sense of the impact, let’s take a look at what this amount equals (roughly) in terms of sponsorships. The funds from Giving Tuesday 2018 equals:

That’s an amazing success for just one day! Naturally, our funds go where they’re most needed, but hopefully, this brings the impact of Giving Tuesday to life.

We hope you’ll join us in promoting Giving Tuesday 2019. As the movement grows, we’ll have even more opportunities to share Our Little Roses with a broader audience – and that means we can do more for the girls in our care. Mark your calendar for December 3rd and keep an eye out for our Giving Tuesday promotions as the date approaches!

Donate Today to Have Your #GivingTuesday Gift Doubled!