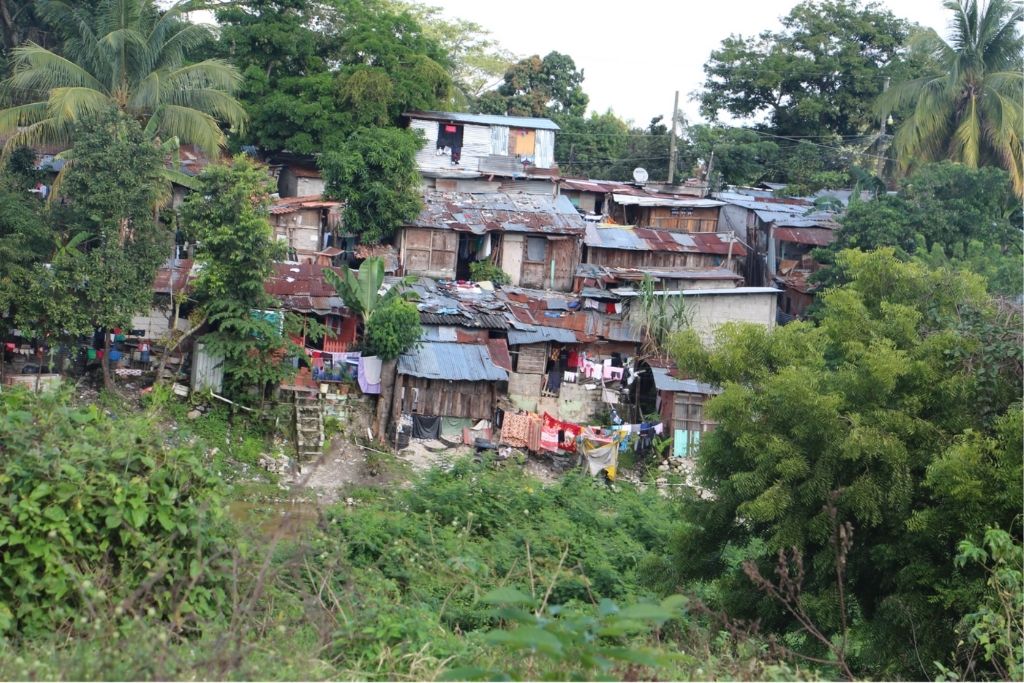 How Does Poverty in Latin America Affect Children?

Poverty is an unfortunate reality for far too many people who live in Latin America. It’s not a temporary situation that passes; poverty can be a generational and a significant societal issue. Those who experience poverty can find it harder to achieve social mobility, while those born into poverty already start in society at a disadvantage.

Children who live in poverty are left vulnerable to violence, crime, trafficking, and a lower quality of life. Education is not at the forefront of priorities when children don’t know when their next meal will be or where they will sleep at night. This issue results in continuous obstacles and roadblocks to getting out of poverty, as education is one of the best ways to break the cycle.

This problem is compounded for young girls due to gender inequality in Honduras. It begins in the family, where girls are taught to do the household chores and stay at home, while men work in the fields or the office. Not only is the majority of the work women are taught to do unpaid, but it isn’t valued economically in society. It is instead seen as the “obligation” of being a woman.

There have been reports that indicate poverty levels in Latin America have decreased over time, which is encouraging. According to studies dated between 2002 and 2012, poverty in Latin America has dropped by about 16% overall. The more severe cases of extreme poverty also saw a decrease of 8% as well.

While it is essential to recognize that poverty levels have declined, it’s also crucial to address that poverty is still a major social justice issue in Latin American countries.

Keep reading to learn more about how poverty in Latin America affects children and how Our Little Roses is working to break the cycle through education, empowerment, and a nurturing environment.

How is Poverty Defined?

By definition, poverty often gets misinterpreted as a state of being unable to afford luxuries, but it goes far deeper than that. A life of poverty also implies that impoverished people do not have access to fundamental human rights.

When you live in poverty, you are in a state of lack. There is not enough of anything to go around, and impoverished people end up going without a lot of life’s essentials.

Food and drink are two of the most basic needs that people in poverty struggle to obtain daily. It is not unheard of for people living in poverty to have no idea when they will eat next, let alone where their next meal will come from.

The impact of poverty on women is particularly acute due to a significant wage gap between men and women. As a result, young girls growing up in poverty have very few opportunities and resources.

What Poverty in Latin America Looks Like in Honduras 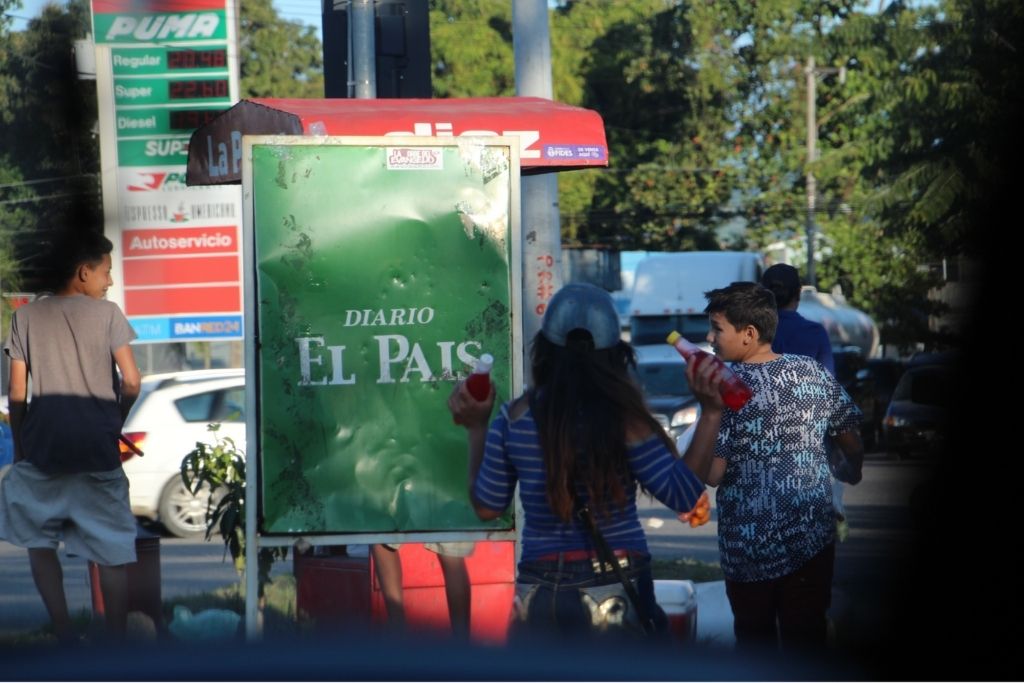 Honduras is the most impoverished country in Latin America. The people of Honduras are more likely to live a life in poverty than people inhabiting any other Latin American country, with the current poverty rate being 66% – more than half of the population.

It is more common for Hondurans to live below the poverty line than above it, which is quite concerning. If you look at the nature of economics in Honduras, the Latin American country sits at  #170 out of 195 countries, making Honduras the twenty-fifth poorest country globally.

How Does Poverty Impact Children?

Poverty in Latin America is complicated because a lack of money or resources is just the bigger picture. If you peel back the layers and look more closely at what poverty does to a community, it is easier to see how poverty negatively impacts all parts of life.

The Effects of Poverty on Childhood Education

Experiencing poverty and not being able to meet your basic needs can create desperation, which often leads people to make decisions that put their safety and the safety of their families at risk. For young girls, this can translate into going to work with the family instead of going to school, or in the worst cases, it can result in girls being at increased risk of trafficking.

According to the World Bank, Honduras is one of the world’s most dangerous countries because deadly criminal acts are frequent. In 2011, Honduras was named the murder capital of the world by the United Nations Office of Drugs and Crime. The prevalence of gang activity, homicides, drug activity, and other crimes puts children at an incredibly high risk of being in danger at any given time.

Even in certain parts of Honduras, where education is more accessible, some children still do not attend classes because violence is so prominent. The danger is exacerbated for young girls, who are at an increased risk of kidnapping, trafficking, sexual violence from local gangs, and teenage pregnancy. The high crime in Honduras, paired with the country’s political instability, causes many parents to keep their children home, where they are likely safer than if they were at school.

Violence aside, many other kids are forced to stay home and help their parents earn a living. Instead of furthering their education, many children have to get a job and assist their family with finances at very young ages. Children living in poverty in Latin America often do not get the chance to be children because they often have to “grow up” overnight.

Poverty creates a cycle of heightened violence, little to no employment opportunities, and a shift in children’s priorities. Instead of looking forward to school and focusing on learning, many kids living in poverty have to give up on school to help their families survive. This lack of opportunity becomes generational, and a cycle of poverty begins within a household, making it more challenging to get out of the situation. 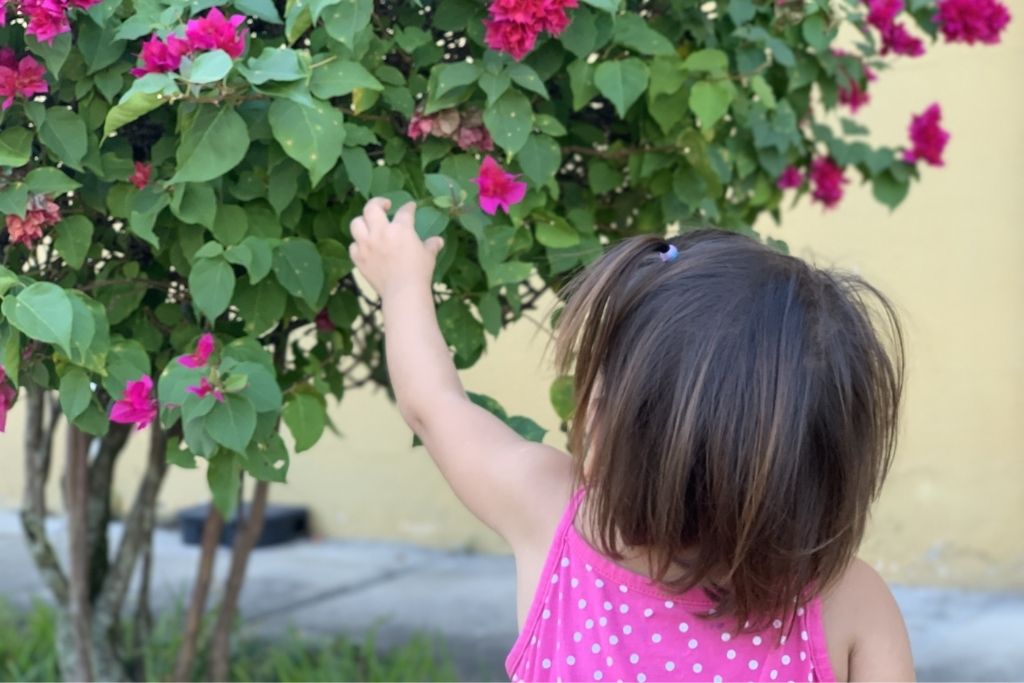 At Our Little Roses, one of our most central priorities is education for girls living in Honduras. We see the effects of poverty in Latin America daily, and our mission is to make a difference for children growing up in impoverished environments.

Education is one of the most powerful tools for all children, especially for kids growing up in Latin America. We know that education has the power to give these children much brighter futures and opens the door to opportunities. In addition to changing their course of life and breaking free from the chains of poverty, the girls become leaders for change in their communities to help other girls improve their lives.

With donors like you, we can continue to provide ongoing education and enrichment activities to girls in Honduras. We also give the girls housing, nourishing meals, healthcare, and a loving, supportive environment where they can feel safe.

If you are interested in joining Our Little Roses’ mission and donating to our organization, we cannot thank you enough for your generosity. To learn more about how you can get involved and help combat the effects of poverty in Latin America, please read about our organization here.