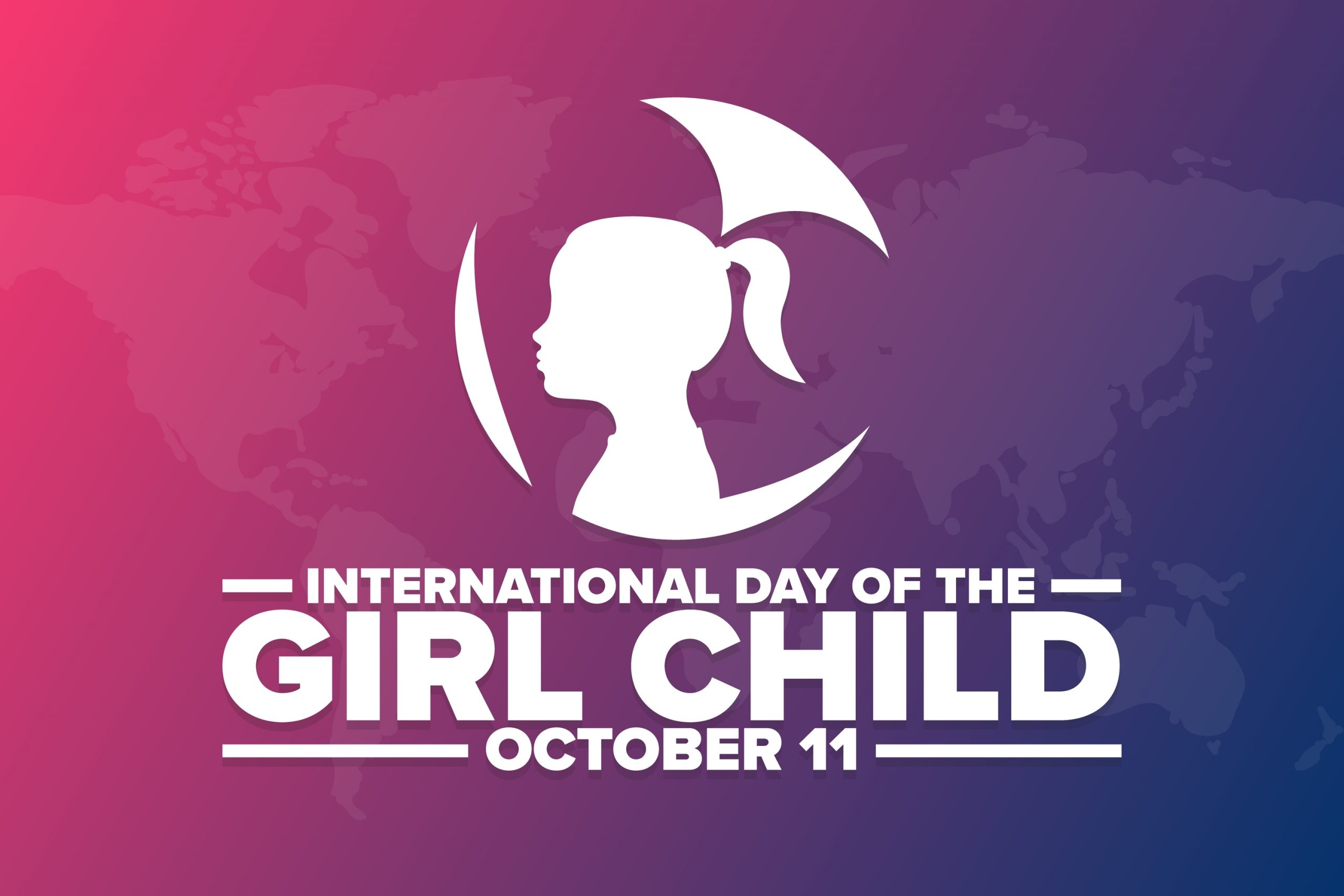 International Day of the Girl Child

In 2021 we commemorate the Generation Equality Forum with the launch of 5-year commitments by civil society leaders, governments, corporations, and change-makers to achieve effective impacts on gender parity. At the same time, we are in the second year of the COVID-19 pandemic, a context that has further accelerated digital platforms for learning, earning, and connecting, but also unveiled to us the diverse digital realities of girls.

The digital gender gap in connectivity, devices, and usage, as well as skills and jobs, is real. It is a gap of inequity and exclusion across geographies and generations that we must address if we want a digital revolution for all and with all. Let’s take advantage of this circumstance to take action and fulfill the commitments made by the Equality Generation Forum, for and with girls, to achieve closing the gender digital divide.

The girls in the digital generation

Girls know their digital realities and the solutions they need to excel as technologists thanks to their ability to exercise freedom of expression, their enthusiasm, and their unlimited potential. Let’s amplify the diversity of these tech pioneers while expanding the pathways for all girls of this generation, regardless of race, gender, language, ability, economic status, and geographic origin, to explore their full potential.

The International Day of the Girl Child was designated on October 11, 2011, by the United Nations General Assembly in Resolution 66/1701 so that starting in 2012, October 11 will be commemorated to promote the recognition of the rights of girls and to raise awareness of the problems they face around the world, mainly in undeveloped countries.

The creation of a day for girls in the universal calendar was promoted in 2009 by the NGO Plan International, a non-governmental organization that operates in several countries around the world. It did so through its international campaign “Because I am a girl”, which focused on ending the double discrimination suffered by millions of girls around the world due to their gender and age.

The day was proposed as a resolution by Canada at the United Nations General Assembly. Rona Ambrose, Canada’s Minister for the Status of Women, championed the resolution. A delegation of women and girls made presentations in support of the initiative at the 55th Commission on the Status of Women.

Teenage girls have the right to a safe, educated, and healthy life, not only during these critical formative years but also as they mature into women. If effectively supported during adolescence, girls have the potential to change the world, both as today’s empowered girls and as tomorrow’s workers, mothers, entrepreneurs, mentors, heads of households, and political leaders. The investment to do so lies in advocating for their rights in pursuit of a more equitable and prosperous future, in which half of humanity is an equal partner in solving the problems of climate change, political conflict, economic growth, disease prevention, and global sustainability.

Girls are breaking boundaries and barriers posed by stereotypes and exclusion, including those targeting children with disabilities and those living in marginalized communities. As entrepreneurs, innovators, and initiators of global movements, girls are creating a world that is relevant to them and future generations.

Achieving gender equality and women’s empowerment is integral to each of the 17 goals. Only by ensuring the rights of women and girls in all the goals will we achieve justice and inclusion, economies that work for all, and sustain our shared environment now and for future generations. 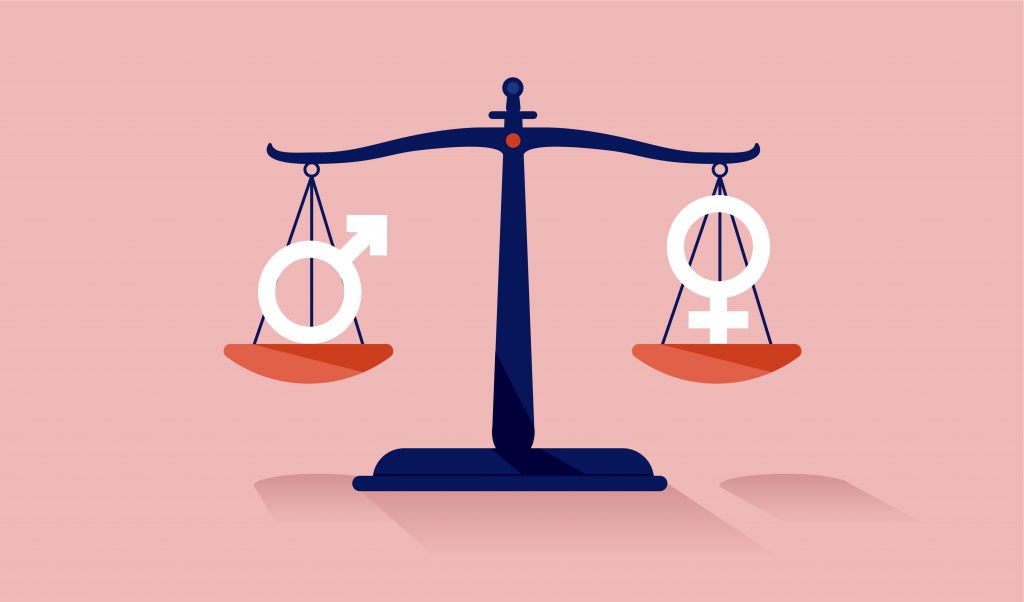 According to UNICEF 2.2 billion people under the age of 25 do not have access to the Internet at home, and girls are most likely to be the most affected. The global internet users gender gap grew from 11% in 2013 to 17% percent in 2019. This is even more evident in the world’s least developed countries, where the gap hovers around 43%, meaning that almost half of the girls in the world don’t have access to the internet.

But the gender digital divide is about more than connectivity. Girls are also less likely than boys to use and own devices, and gain access to tech-related skills and jobs. Only by addressing the inequity and exclusion that span geographies and generations can we usher in a digital revolution for all, with all.

How Our Little Roses Combats these Statistics & Helps Girls Every Day

The work we do every day at Our Little Roses is helping many girls in Honduras to stay connected, get education and have a chance at a much brighter future because of it.

More than access to the internet and helping these girls stay in school, we’re protecting them from falling into the hands of violence, giving them a chance at having a professional career and knowing that they have as many options as their male counterparts. We are proud of our mission to empower girls into smart, educated and kind young women that will pave the way for a brighter future. Interested in helping Our Little Roses make that future a possibility? Learn about our sponsorship opportunities and reach out to Sponsorship Development Coordinator, Isabella, by emailing Isabella.Bobadilla@OurLittleRoses.org.