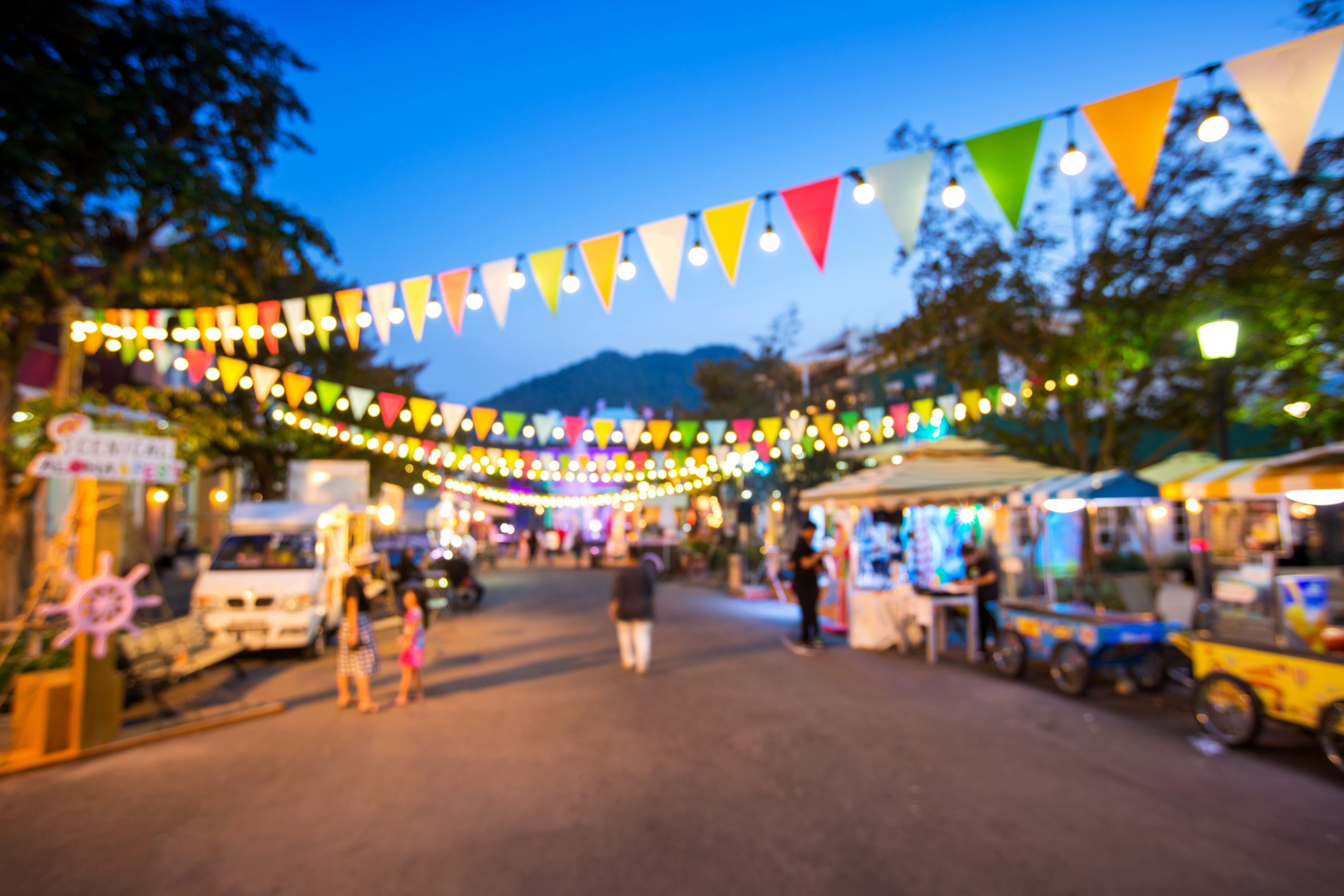 Honduras is a country rich in tradition and folklore, and Hondurans are proud of their culture and history. Their rich traditions include Mayan influence, Spanish colonization, African influences, and indigenous customs.

Popular culture in Honduras is expressed not so much by sophisticated artistic creations but by popular events that draw large crowds. The mild weather allows for year-round festivities that celebrate Honduran culture.

In Honduras, there are many festivals and celebrations throughout the year; one example is the Punta celebration, which gathers thousands of people yearly. Another example is the famous Fair Juniana, an event attracting hundreds of thousands of people each year. During this festival, Hondurans go out to enjoy the festivities and eat delicious foods. 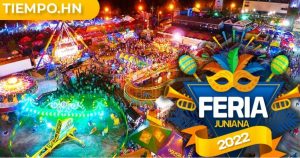 What is Feria Juniana in Honduras

During June, San Pedro Sula city hosts an annual celebration called “Feria Juniana” (Fair Juniana). It’s one of the year’s biggest events, with many activities taking place throughout the city. There are several commercial fairs, including electronics, crafts, and livestock exhibitions. The celebration’s main attraction is the parade that takes place on the last Sunday of the month. The parade features floats, marching bands, and other types of entertainment.

With great excitement, the people of San Pedro are preparing to celebrate the Fair Juniana 2022. This is fantastic news because, after two years of being paused due to COVID-19 restrictions, this year Feria Juniana returns with many surprises, where lots of activities will be held in commemoration of the 486th anniversary of the founding of the city.

Nowadays, ‘La Feria Juniana’ is celebrated with typical colorful parades, attractions such as mechanical games, fireworks shows, and a variety of typical Honduran food. Commercial activities occur at the Expocentro and AGAS, located at two opposite poles of the city. All merchandise, handicrafts, electronics, livestock, etc. are bought and sold there.

The event features live music, street vendors selling food and drinks, and many attractions through the city’s streets. The celebration culminates in a big parade through Avenida Circunvalación (one of the main avenues in the city) on the 29th, the night before the holiday.

In the past, during the fair, gambling and games of chance were allowed, including roulette. The famous dances were held on the roof of the Municipal Palace, in the Sampedrano Casino, and in the Tropical Hall. The USULA orchestra and América India, with their marimbas, were among the most popular of their time, and orchestras from El Salvador and Guatemala also came.

In terms of sports, soccer matches were held at the Francisco Morazán Stadium where local teams played, among them Marathón, España, Independiente, and others. National teams such as Sula and Hibueras de La Lima also participated. In addition, Central American teams were hired, such as Tipografía Nacional from Guatemala, FAS and Águila from El Salvador, Saprissa, and Sport Cartaginés from Costa Rica.

On June 29th, the Gran Carnaval Bailable is celebrated, second in importance in the country after the one celebrated in the city of La Ceiba. The carnival takes place along the main avenue of the Circunvalación, where numerous hotels and restaurants are located. Visitors can enjoy the talent of the musical groups, jousting Garifuna dancers, and the countless typical dishes and drinks.

Here’s the schedule for the 2022 fair shared by the local fair committee; starting from the very first week of June, every Friday, Saturday, and Sunday is busy with activities. 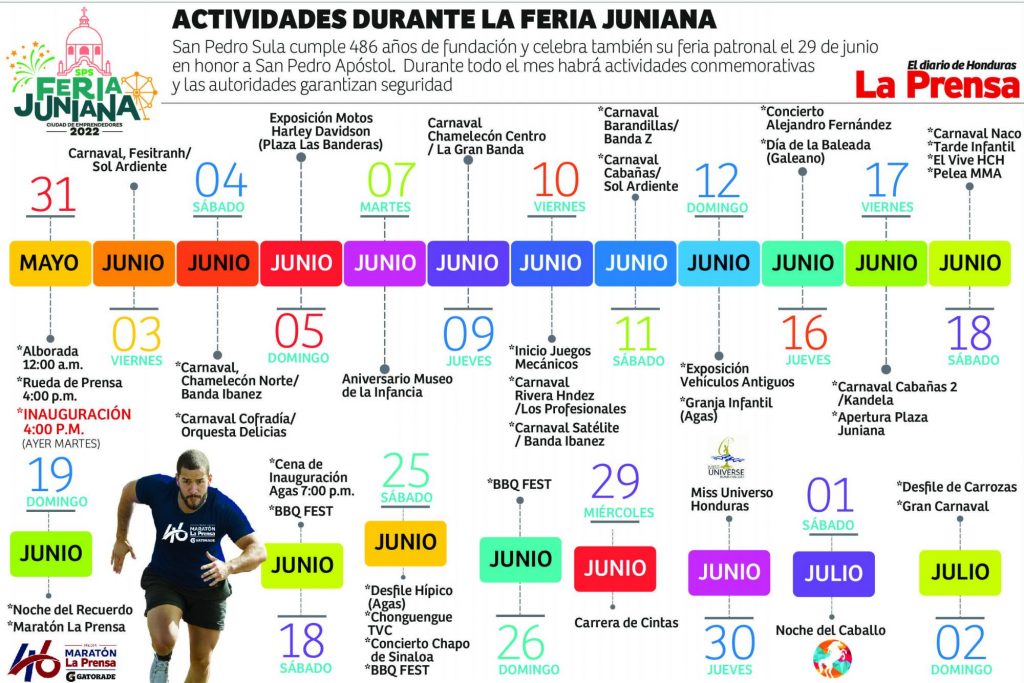 What activities will there be at Feria Juniana 2022?

The traditional parade of floats will take place on July 2nd, starting at 2:00 p.m. in the area of the 105th Infantry Brigade. It will then travel along Circunvalación Avenue and conclude at the Monumento a la Madre (Mother’s Monument).

On the same date, at 7:00 p.m., the Grand Carnival will take place on Circunvalación Avenue. They informed the community that there would be many surprises, and they would participate in different musical groups.

The mechanical games will operate in the premises located by Diunsa and in the Metropolitan Olympic Complex.

The Plaza de las Banderas will open its doors on June 17th, starting at 5:00 p.m. At this site, there will be various cultural and artistic activities and an entrepreneurs’ fair.

The parade of floats will take place on July 2nd. The order of presentation of the floats and troupes will be by drawing lots by the committee. Participants will know the list two days before the parade.

Visit Honduras on a Mission Trip to OLR

You too can join this month-long celebration filled with joy and excitement! Visit Honduras on a Mission Trip to Our Little Roses and enjoy all the festivities’ beauty and fun while getting to know our girls in San Pedro Sula. We cook together, play together, worship together, and learn what it means to have extended family from different places but with shared love.