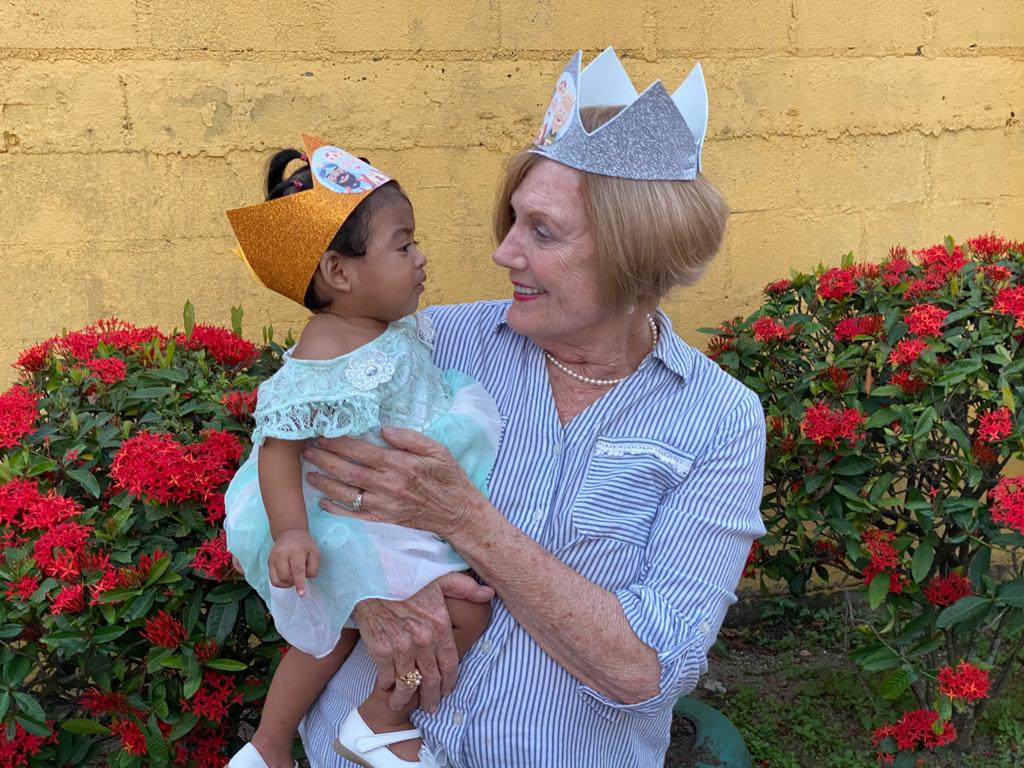 Founder and president of Our Little Roses Ministries in San Pedro Sula, Honduras

Diana first came to Honduras in 1970 to teach at a bilingual school in Teguciagalpa. Diana’s acute sense of vision, extensive management and financial experience, and inspiring leadership has enabled her to work with leaders and child advocates throughout San Pedro Sula and Honduras, transforming the ministry of Our Little Roses from a small three-bedroom rented home to a ministry that has sheltered and transformed hundreds of girls, most of whom likely would have faced a tragic future had they survived the streets, the abuse, or the abject poverty from which they came. 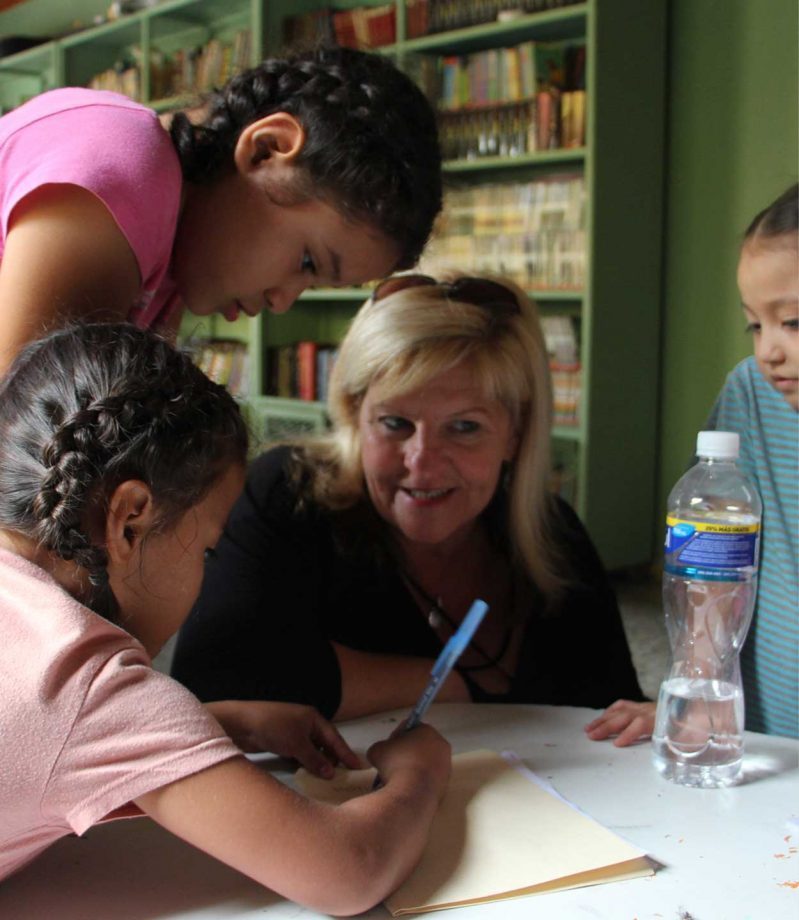 Our Little Roses was founded in a rented, three-bedroom, two-bath house near the Episcopal Cathedral in San Pedro Sula. The home was named after Dr. Rosa Judith Cisneros, an Episcopal attorney and children’s rights champion who was killed on the steps of her home in San Salvador on Aug. 18, 1981. (Violence against women remains a significant issue in Central America.)

Diana has since transformed the ministry into an enclosed compound on land donated by the then mayor of San Pedro Sula that includes a 24-hour year-round residential home for girls, a Transition Program for Our Little Roses girls over 18 who are working and enrolled in a University or trade school, a bilingual school that enrolls 24 girls from the Home and 200 children from the community, a medical and a dental clinic, a Spanish immersion program for visitors seeking to learn Spanish, and a retreat center for local, national and international businesses, associations and nonprofit organizations.

BOARD OF DIRECTORS – MIAMI 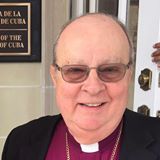 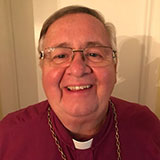 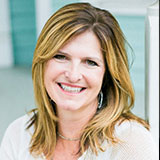 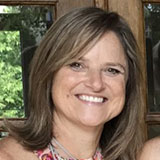 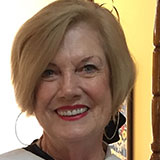 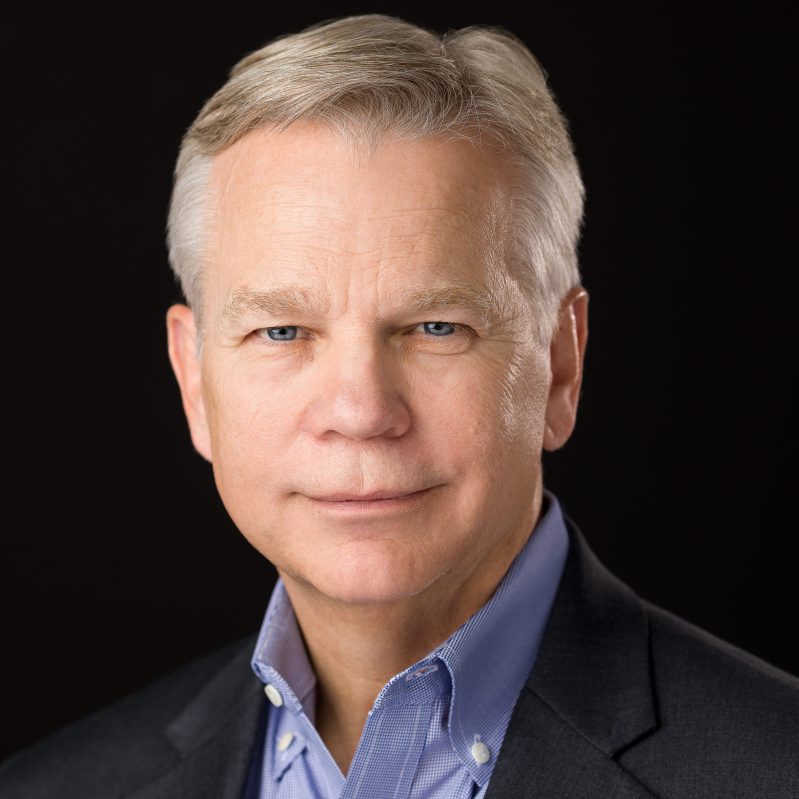 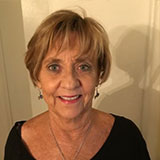 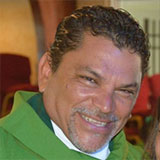 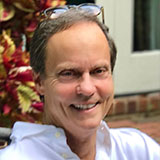 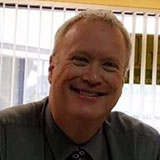 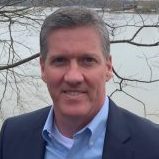 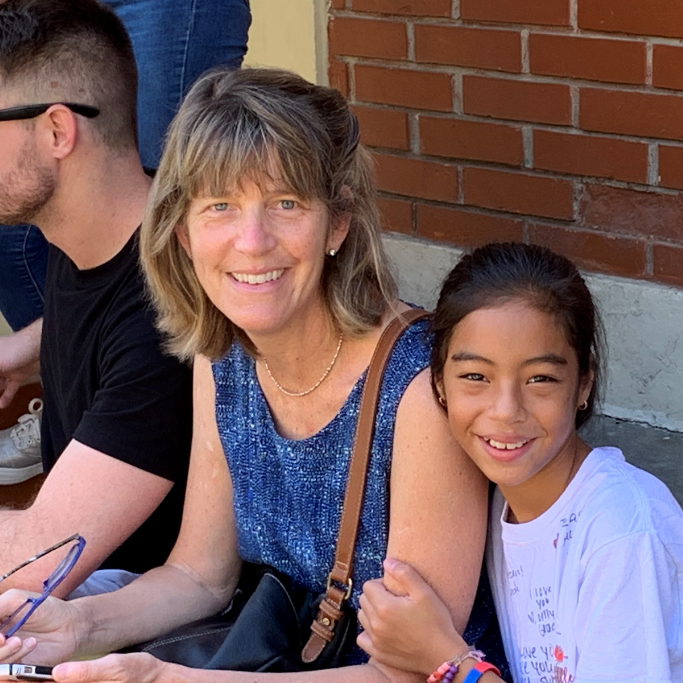 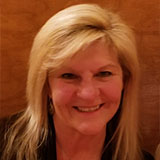 OUR FAMILY IN HONDURAS

Our Little Roses Ministries is a Honduran Non-Governmental Organization (NGO) that complies with the rules and regulations of governance as dictated by the Honduran Government. The governing body of the Ministry is made up of the General Assembly composed of employees of the ministry. They meet once a year to elect 6 officers that report to the General Assembly.

The current president of OUR LITTLE ROSES MINISTRIES is The Rt. Rev. Leopold Frade. 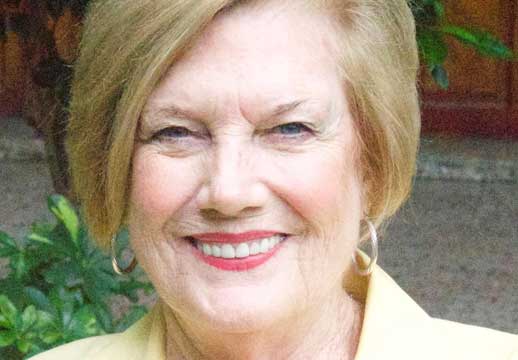 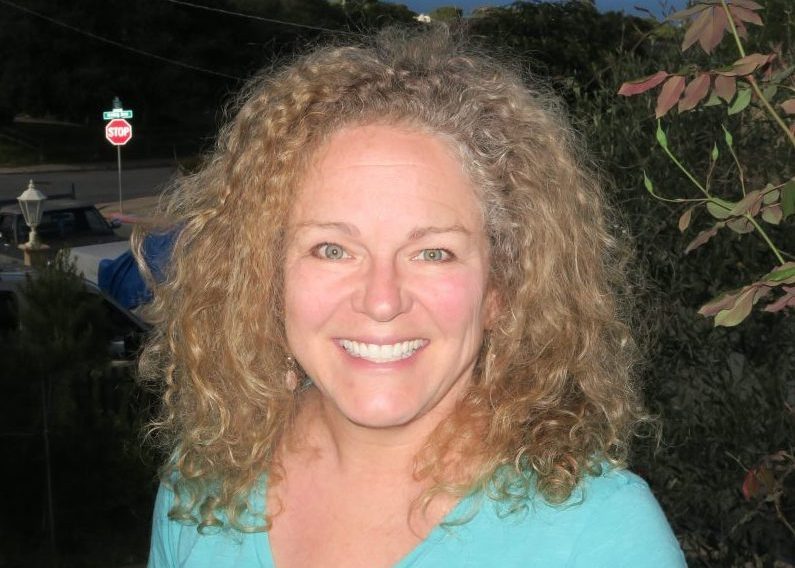 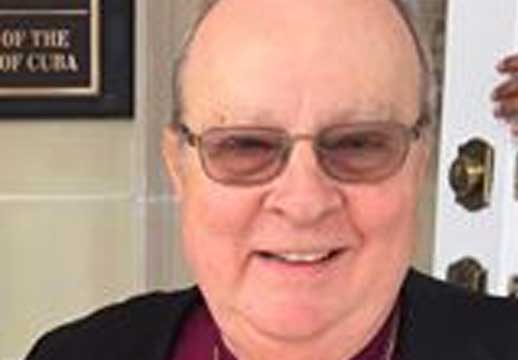 To learn more about Our Little Roses and the work that we do, watch this interview with our founder